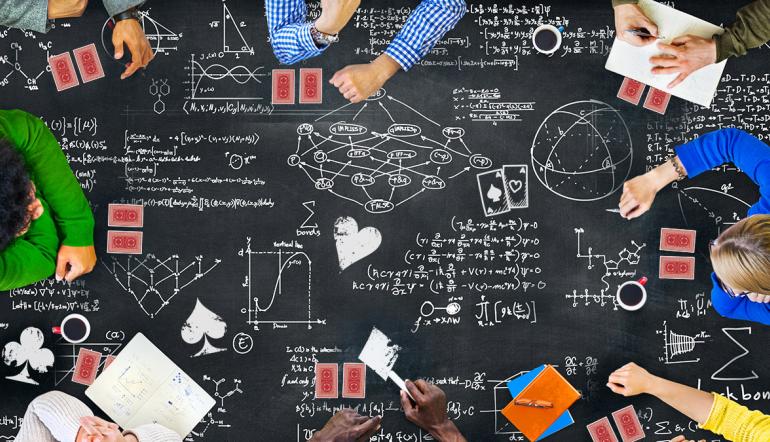 Though it is true that not every professional poker player is also a math expert, and some even claim to be “feel” players, the majority however are usually, at least, mathematically inclined.

Poker is outwardly a game of skill, in which players use their abilities to read situations and their opponents, and to strategically outwit and out-bet the opposition according to the hand at play.

It is also, however, a game of mathematics, and having a good understanding of probability and game theory in particular can vastly improve your chance of winning.

In mathematics, simply put, a “probability” is a number which represents the odds of an undecided event. It is typically devised to be always between the numbers 0 and 1, with 0 being zero probability, and 1 being 100% probability. Any other value between is considered a “level” of probability.

This is used in a multitude of different areas, from science, to commerce, manufacture, and engineering, to evaluate and quantify uncertain results. In poker, it can be very useful in calculating, for instance, the probability of the best poker hand in play.

The simple definition of Game Theory is – the statistical/mathematical analysis of decision making, or in other words, a branch of mathematics that deals with attempting to predict the outcome of competitive situations.

It is a well-known process that has been used to study a variety of subjects but mainly for creating predictive models of people and groups placed in competitive, high stake situations.

This makes it perfect for poker when attempting to evaluate the game and the players in terms of ranges and probabilities. 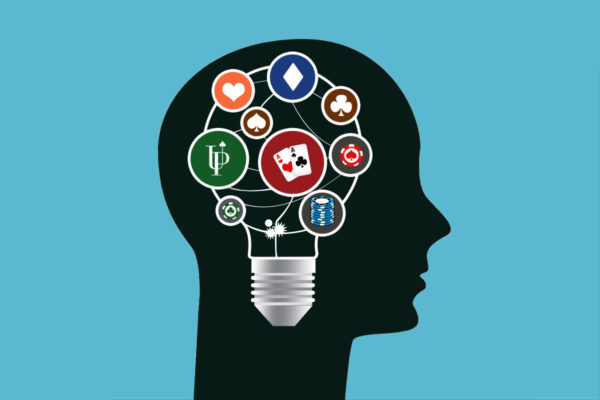 The short answer is no, and as stated initially, it is perfectly possible to play poker without having any knowledge of mathematics at all.

It is vitally important (or at least recommended) that the player has a firm grasp and understanding of all the aspects and areas of poker, before delving into the heavy maths.

However, as a “supplement”, having a working knowledge, or at the very least a good understanding of probability and game theory, is most certainly a considerable advantage. So much so, that one could say that it will definitely guarantee a far better chance of winning.

When Should You Use It?

Mathematics can be used in many different situations in poker, but here are some common scenarios:

However, it’s also important to remember that not everyone is mathematically gifted, and just gets it immediately. It may take some time to understand, and there is nothing wrong with that. Learn and/or utilise it at your own pace. Also don’t let yourself get too obsessed with it and end up making it a distraction during play.